IN MAY 1987, NUMSA WAS FORMED. IT MERGED FOUR DIFFERENT UNIONS. 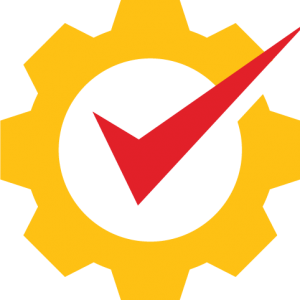 For many years MICWU organised and represented workers in the motor industry: components manufacturing, body building, servicing, and petrol attendants. It started as a union for coloured workers in 1961 when laws forced unions to be divided along racial lines. Its white sister union was part of TUCSA and so it too became a member.

But in 1984 MICWU left TUCSA because of the latter’s racist and reactionary policies. After leaving TUCSA, MICWU joined the IMF (International Metalworkers Federation). At the IMF, MICWU, MAWU and NAAWU became engaged in discussions to prevent the poaching of each other’s membership in the component sector. These discussions led to the emergence of the idea of building one metal union.

MAWU was the first union formed in Durban from the General Factory Workers Benefit Fund.
Back then it was illegal for black workers to belong to a registered trade union so workers joined Benefit Funds – a cover for trade unions. Thousands of workers joined the fund after the Durban strikes in 1972 and 1973. MAWU was formed in 1973, and the Transvaal branch in 1975

NAAWU was formed in 1980 from three unions in the motor assembly industry – NUMARWOSA , WPMAWU and UAW . NUMARWOSA and WPMAWU had been formed in the 1960s. NUMARWOSA had its base in the Eastern Cape around the auto assembly factories eg. Ford, General Motors and Volkswagen. WPMAWU was a Western Cape union organising Leyland and Chrysler workers (both plants closed in the 1980s). The laws of the time forced them to organise only one “race” — so-called coloureds. Later NUMARWOSA set up its own parallel African Union – UAW – and african membership grew.

NUMARWOSA and WPMAWU were aliased to TUCSA but the racism and conservatism of TUCSA forced both unions out of TUCSA and to look at building another trade union federation that would unite all workers and be a force for change in South Africa. NUMARWOSA, WPMAWU and UAW were key players in pushing for the birth of the new federation of trade unions – FOSATU.

The new federation formed in 1979, brought these unions together with MAWU and talks of building a giant metalworkers union began. Disseised members of NAAWU broke away in 1980 to form their own union – MACWUSA . Similarly, UMMAWOSA was a breakaway from MAWU, formed in 1983

THESE SPLITS WERE A GREAT SETBACKS FOR METALWORKERS’ UNITY, BUT NUMSA BROUGHT THEM BACK IN TO STRENGTHEN THE UNITY OF METALWORKERS. 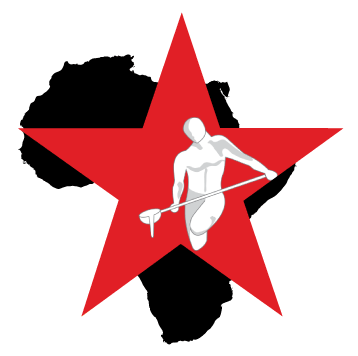