A JUST AND CORRUPTION-FREE SOUTH AFRICA IS POSSIBLE

THE TRUE STATE OF THE NATION ADDRESS BY THE UNITED FRONT 11the February 2015, Townhouse Hotel, Cape Town

Exactly 25 years ago today, rays of hope shone upon South Africa. A few blocks from this hotel, the late President Nelson Mandela addressed thousands of people at the Grand Parade after his release from prison. This was on 11th February 1990. It was nine days after the unbanning of political organisations. His first words were a declaration that he stood at the City Hall’s balcony “not as a prophet but as a humble servant of the people”. His second preliminary comment was a crisp ‘State of the Nation’. He said: 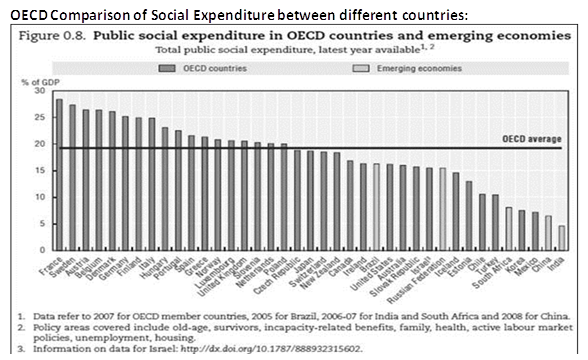 The state claims 95% of people have access to water, but the Mail and Guardian reported in February 2014 that the Department of Water Affairs admitted that only 65% of the population has flowing water, and that includes millions in shacks and rural areas who must queue at communal taps and who don’t have toilets. Water, sanitation, housing and electricity are about basic dignity 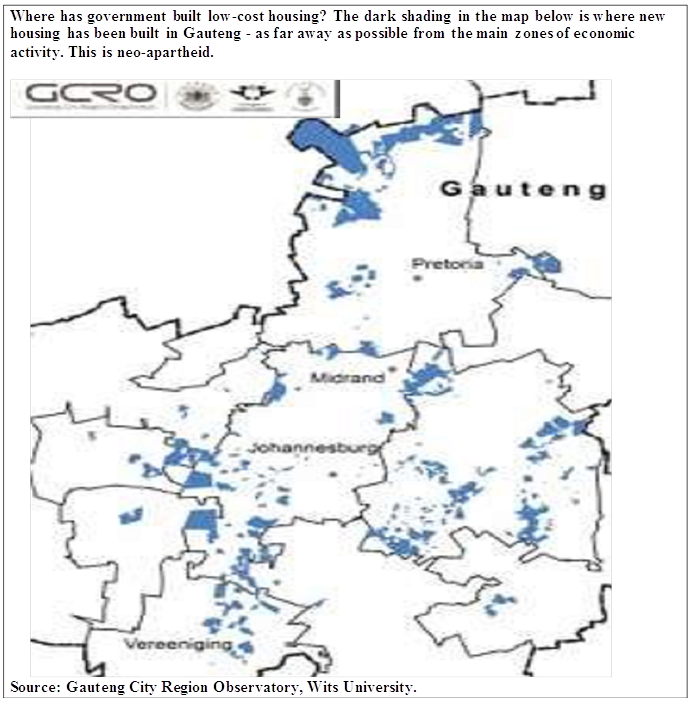 and are basic needs. They affect large numbers of people. Twelve million people live in informal settlements in urban areas. A large majority of these and others in rural areas are without water and sanitation. Accessing a communal toilet in an informal settlement or a rural village is dangerous for women and children, and the state’s failure to empty these is notorious.